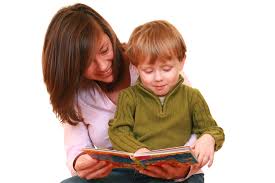 As a result of the Royal Commission into child sex abuse in institutions, five amendments have been made to the Working with Children Act in Victoria. Organisations involved in child-related work need to be aware of how the changes could affect them.

1. Changes to the definition of ‘direct contact’:
‘Direct contact’ now refers to several types of contact. These are – face-to-face, written, telephone / oral, and electronic. This means that even contact through email or social media is considered to fit the definition.

2. Removal of references to ‘supervision’ in the Act:
Until recently, people involved in child-related work who were supervised by others were exempt from Working-with-Children Checks (WWC). However from 1st August whether a person is supervised or not becomes irrelevant with regard to WWCs.

3. Creation of a new occupational field known as ‘kinship care’:
This refers to cases where a person cares for a child who is related to the child or who is considered significant to them in some other way. An example might be where a child is cared for out-of-home by a relative or close family friend. Kinship carers are now required to obtain volunteer WWCs within 21 days.

4. Non-conviction charges considered in assessments:
In cases where a person has been previously charged with serious sexual, violent or drug offences but not convicted, the charges are to be considered as part of WWC applications and assessments.

5. Increased monitoring powers granted to the Justice Department:
Applies to cases where the Department suspects non-compliance to the WWC requirements. In such cases the Department Secretary now has the power to request further information regarding their suspicions.
Examples of offences include where child-related work is being done without a valid WWC, where another person’s WWC card is being used, or where the wrong type of card is being used (e.g. a Volunteer Check for paid work).

What should you do next?

And very importantly, don’t forget that membership to ChildSafe is free for all CCI insured churches. See this link for more information.

You can obtain more information on the amendments and on applying for WWC at the Victorian Government Working With Children website.

The above legislation relates to Victoria. See links below for child safety legislation and updates relating to other Australian states and territories.

See our other child safety and protection articles on the CCI website for more information on these topics. 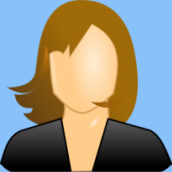